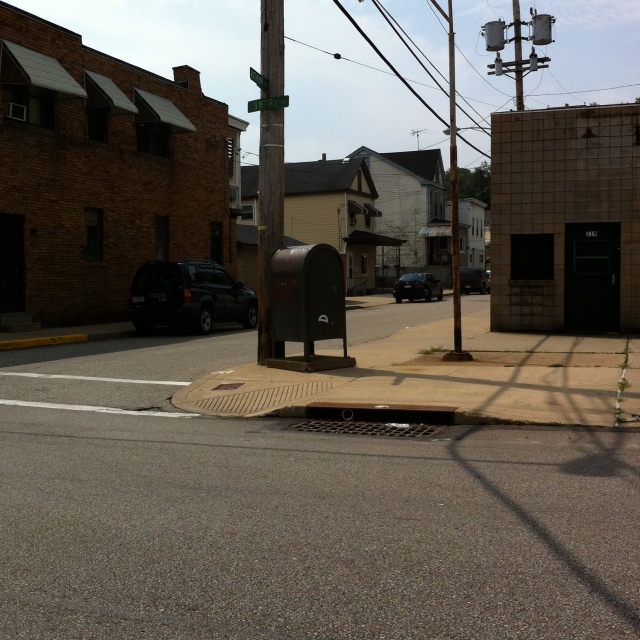 The other night I dreamed I found protractor No. 9 (green) under the light switch in my childhood bedroom. I asked about it at dinner and one of the women in my family took credit for the whole thing. She said it only took her about an hour and a half to glue them all up. I asked about No. 1 and she said it was at the top of the Cathedral of Learning.

Unrelated, the dream also included a Pirates game where two old timers and I sat in the general admission seats watching Roberto Clemente hone his fielding technique. He told a scrum of batboys to crowd him in centerfield while someone hit pop flies. As each ball began its descending arc, the batboys would scatter, giving Clemente only a few seconds to locate the ball in the sky above and sprint across the outfield to catch it. He was good.

I heard numerous rumors about No. 237 (white), and now I can confirm those rumors: there is a protractor in Mt. Oliver (the Boro, not the Neighborhood), near 222 Ormsby.

This entry was posted in Handmade Maps, The Protractor Map. Bookmark the permalink.